In this chapter, Nichols discussed many different modes of documentary. This post will be discussing mainly the first one, The Expository Mode. Before we get to far into the discussion, it’s important to say that these modes are not specifically meant to be followed to the letter, there is some cases where films can fall into these modes and yet still be different, Nichols himself says “the characteristics of a given mode function as a dominant in a given film…but they do not dictate or determine every aspect of its organization.” (Nichols 2001) 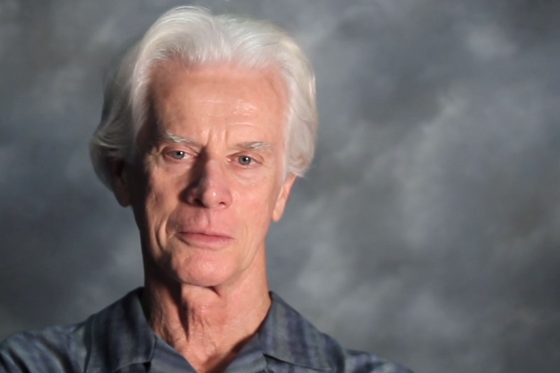 Expository Mode can be defined simply as when in a documentary, there is a narrator who acts as sort of “the voice of God” (Nichols 2001). This is one of the most effective ways (if not the most) of conveying a message that the viewer. There’s a reason it’s called the voice of God by Nichols, this is because generally, the uninformed viewer will accept almost anything the narrator says as fact.By telling your story though the voice of a powerful sounding speaker, a speaker who is not connected to a body, it makes the viewer begin to associate the voice less with it being connected to a person and more with it being a part of the film. The less the viewer is able to connect what is being said with the narrator, the quicker the information will be accepted by an audience.

For a smart filmmaker, this Mode can be exploited to make an audience believe something untactful or of extreme bias. Because this Mode makes it so easy for the viewer to accept information as facts, It’s more than likely been used to do this. However, we mostly see this mode used in historical documents and so any biases used would be very subtle.

Who are all of these people? Tune in to the first

check out a new episode of the transcript this fri

thanks to @that_trisaratops we have pizza this th

John editing NFL Line for this Friday. Watch The T

Lighting off rockets 🚀 check out #smartsandcraf


Error: API requests are being delayed for this account. New posts will not be retrieved.